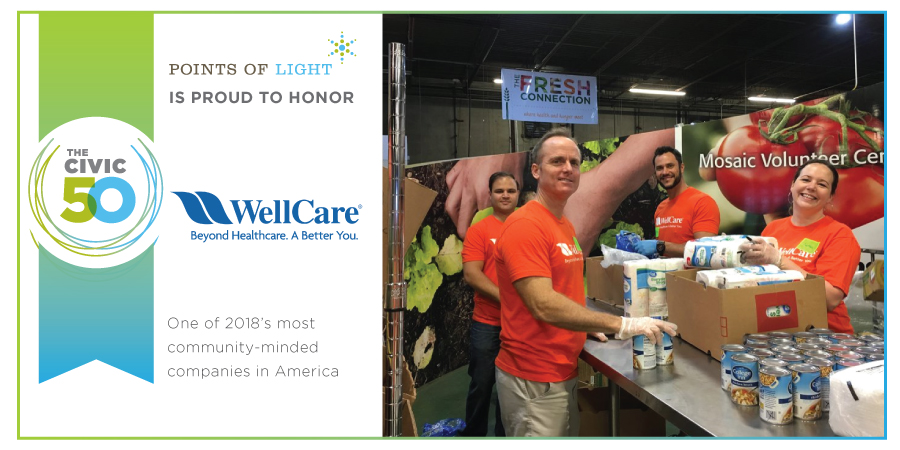 For the second year, WellCare was named to The Civic 50 by Points of Light, the world’s largest organization dedicated to volunteer service. The Civic 50 is an initiative that honors the nation’s top community-minded companies for superior corporate citizenship.

This recognition is both an honor and a testament to WellCare’s strong mission to serve. We’ve created a corporate culture that places great emphasis on community investment, associate engagement and volunteerism as well as social public policy and overall impact. These categories are the same areas measured by this annual survey, which ranked WellCare among the nation’s most influential companies. END_OF_DOCUMENT_TOKEN_TO_BE_REPLACED

Juneteenth, also known as Juneteenth Independence Day, honors the widely recognized end of slavery in the United States, and is an important holiday in American history.

On June 19, 1865, the Union Army rode into Galveston, Texas to declare freedom for the enslaved. Although the Emancipation Proclamation became effective in 1863, it took more than two years for its impact to be realized in Texas. It took even more time for slavery to be formally abolished through the 13th Amendment in late 1865. Juneteenth represents how the quest for freedom is winding and fraught with perseverance. END_OF_DOCUMENT_TOKEN_TO_BE_REPLACED 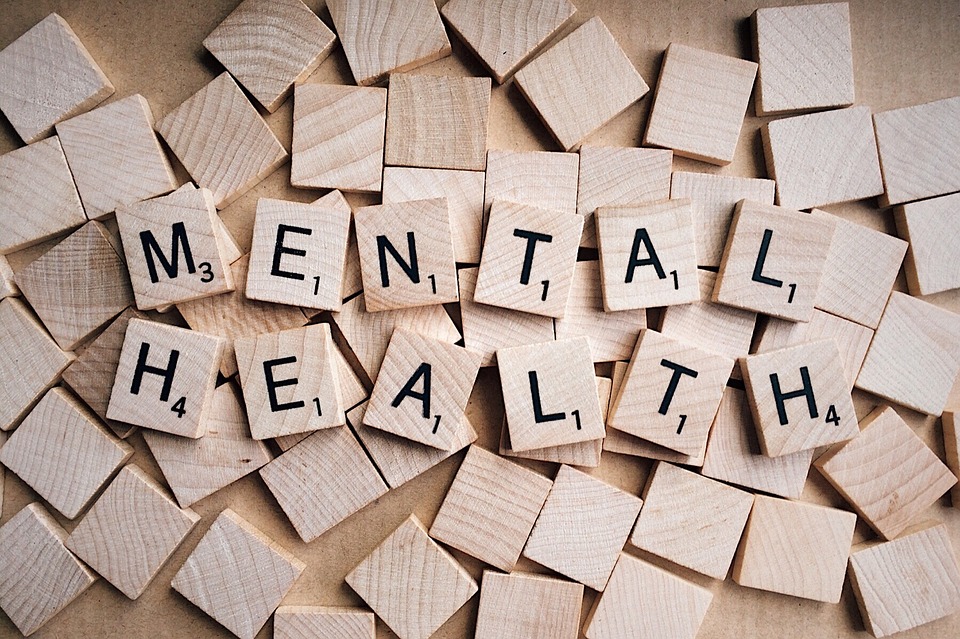 Each year millions of Americans face the reality of living with a mental illness.

That’s why May is a month to bring awareness to mental health issues.

At WellCare, we place a significant emphasis on mental health—not only in May—but throughout the year. We use a coordinated, holistic approach to care for our members based on their unique physical, behavioral, pharmaceutical and social needs because we believe this integrated approach helps our members live better, healthier lives. END_OF_DOCUMENT_TOKEN_TO_BE_REPLACED

WellCare is a mission-driven organization where our associates believe in giving back to the communities where we live and serve.

However, it’s the dedication of our more than 9,000 associates that make WellCare’s community efforts unique. Approximately 75 percent of our associates participate in WellCare Associate Volunteer Efforts (WAVE) each year—more than double the national average. But equally as significant, many of our associates serve multiple times throughout the year. Volunteerism is embedded in our culture and serves as a beacon for how our associates choose to live our mission and our values. END_OF_DOCUMENT_TOKEN_TO_BE_REPLACED

At WellCare, we believe what we stand for is equally as important as what we do and how we do it. And, an essential part of our mission-driven culture includes a commitment to our planet.

As the world celebrated Earth Day this past Sunday, I thought of WellCare’s commitment in which our more than 9,000 associates have the opportunity to participate in community-wide initiatives. We offer volunteer time off to support their efforts because being a reputable corporate citizen is critical at all levels of our company. END_OF_DOCUMENT_TOKEN_TO_BE_REPLACED